“Human beings are the only true wealth.” The women and men at DELFINGEN are proud to share their professional history and their passion for their job. 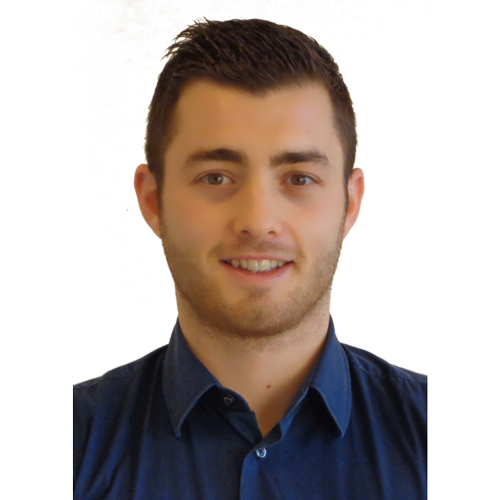 Mathieu Vallet: Mathieu was hired as a Consolidation Accountant in the Finance Department and was pleasantly surprised by the orientation program at DELFINGEN: “More than ten people had been chosen by my head of department so I could organize meetings with each one of them.” It is of course important to understand how the department works but it is also vital to have an overall vision of the company and its organization. “I didn’t know anything about the industry so I learned a lot on many jobs and responsibilities thanks to these one-to-one meetings”. Meetings also supplied information and a clear understanding of the context of his job. “I deal with figures that have to be consolidated. Meeting someone from purchasing, for example, and understanding how they work gave me a better perception of the data and that way I could make better use of the figures”. 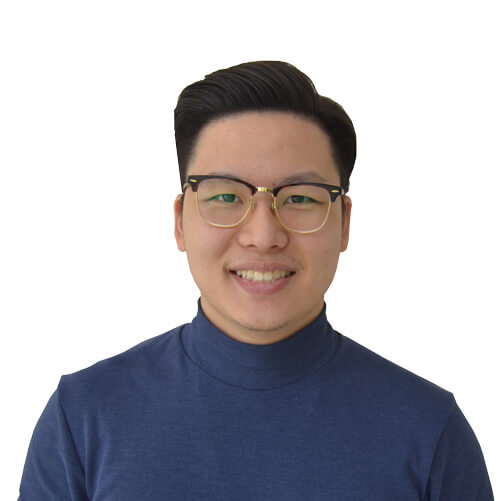 Kanin Amornratanasiri: Kanin was hired as an IT Technician on the Bangkok site to strengthen the global support team. “I am the sole entry point for the Asia region and that is really a great challenge!.” As part of his integration program, he spent two weeks on the French site (Anteuil, the place where it all started) to meet the IT support team and to be trained on the DELFINGEN methods and tools. “Being in Anteuil is a wonderful opportunity to discover the site and the company history. There was a great deal of exchange with my colleagues and I got to know the people with whom I am going to work directly with. It is really going to make our teamwork easier when I go back to Bangkok.” The IT support team members also took him to many places in his free time so he could discover the region and have a taste of France. 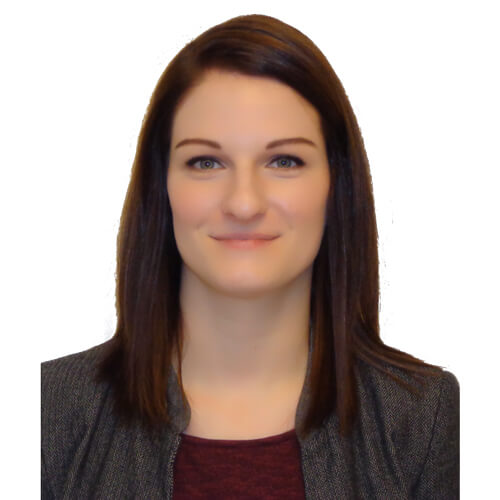 Marlène Comazzi: Marlène was hired as a Communication Assistant within Corporate Communication, a part of the central services at DELFINGEN. She is in contact with all of the subsidiaries of the Group. “The way the integration program was organized was very stimulating and it was a first opportunity to go and meet people and discover the heart of the company’s business.” At the end of the orientation program, each new recruit has to write a discovery report. “I made a video for my report to highlight every element – good or bad – that had surprised me. And that report got a positive welcome, which shows that people at DELFINGEN are always striving for continuous improvement at each and every level of the company.” 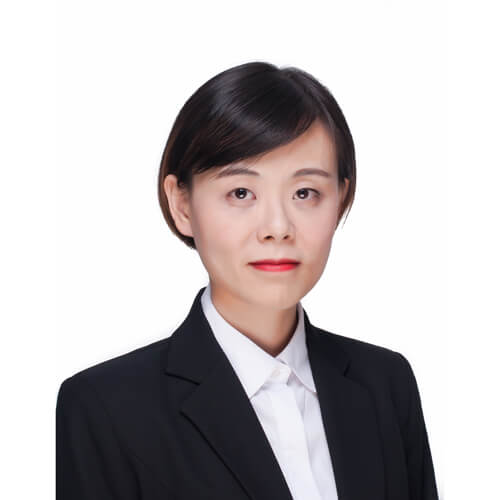 Xia Xu: As soon as Xia had finished her studies in France, she started working in Anteuil as a Financial Controller. After two years, she went back to China for family reasons. “I continued with the same job in the DELFINGEN site of Wuhan and a month later I was offered the position of Site Manager.” Working in operations was new to her but with a thorough training program, her thirst for learning and a will to succeed, she brilliantly achieved her missions. “Two years later, thanks to the company’s development strategy, I became Managing Director for China. On top of my overall management responsibilities, I decided to stay in charge of financial control because it’s my first love.” There are numerous young talents in DELFINGEN’s many sites. As a corporate policy, a person’s potential, capacity to learn and adapt rank first before diplomas. 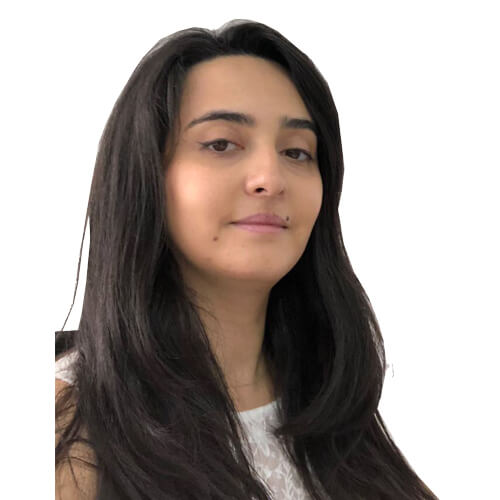 Zaynab Mezgueldi: Zaynab was recruited as Head of Human Resources for the sites of Tanger and Casablanca in Morocco. “After 5 years in that job I wanted new challenges.” She was offered the position of Site Manager for Casablanca. “That came just at the right time. I felt I had seen everything there was to see in human resources and I wanted to engage in new things!” Her training and experience so far had been 100% HR and she had never imagined going into operations. “That was such a change from what I had done so far but the fact that I knew all of the coworkers because of my preceding job, well that made things easier. That plus the fact I got excellent monitoring and support from the different services so I developed my knowledge and skills.” 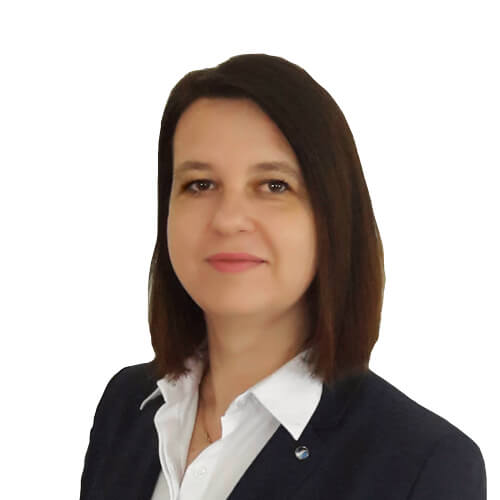 Eva Gergelova: Eva started her career at DELFINGEN in Slovakia at Customer Service then became Head of Logistics. After that, she moved to Romania. “When I was offered to become Site Manager in Arad, I didn’t hesitate for a minute! It was a great opportunity to put my skills to use and discover a new country, its culture and way of life. Thanks to excellent teamwork, Arad became one of the Group’s best performing sites in slightly over a year, despite the 2008 crisis.” After two and a half years in Romania, Eva was looking for new challenges. “I was given the opportunity to come to France to become Supply Chain Project Manager. I didn’t speak French so it wasn’t easy at first but my colleagues really helped me learn the language in a context of total immersion.” Today, Eva is Manufacturing Director for Europe and Africa. “This position enables me to develop my intercultural skills and that’s very important for efficient cooperation between the teams.” The variety of her missions definitely adds dynamics to her daily life as she can exchange with very different people and work on exciting projects. “What I most enjoy is helping my colleagues grow in their skills and careers. Men and women are definitely at the heart of a company’s success.” As for Eva: “My results must speak for me.” 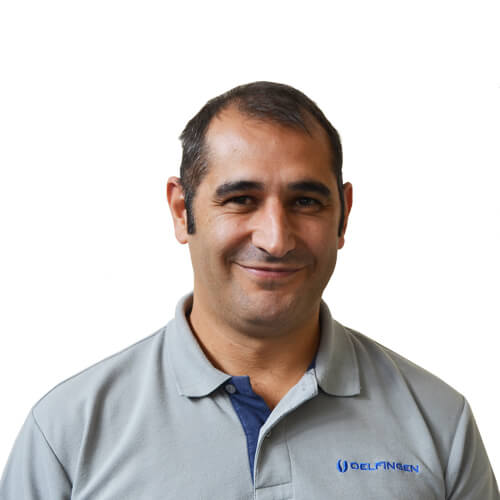 François Cosano: François started working in 1998 as a tube fitter, then trained as a Line Tech before specializing in the extrusion of profiles. “There came a time when I wanted to change fields of activities and I was given the opportunity to become a Materials Handler in logistics.” A year and a half later, Bernard Streit offered him to be in charge of the management of a building, a position he held one year before going back to an industrial activity. “I travelled a lot for two years from China to Brazil and Mexico: my new job consisted in providing production support to sites that were starting and also support for the setting up of new production equipment.” Today, François works as an Industrialization Technician within the Manufacturing Industrialization Team, right between engineering and production. He is also responsible for prototype management. “My career path illustrates the opportunities given to DELFINGEN coworkers that help them flourish and find fulfillment at work.” 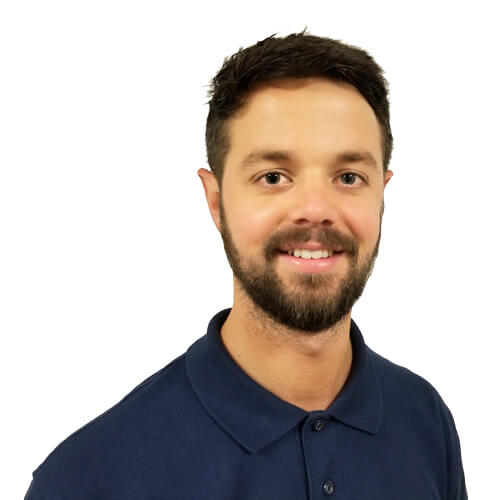 Clément Dousteyssier: Clément joined DELFINGEN France in 2013 in the Protection Systems Engineering Department. “Apart from the interesting position and missions that were offered, the company’s international footprint was a major reason I decided to climb on board.” Corporate strategy then gave him the opportunity to go to the USA and develop a textile-oriented engineering office on the Niagara Falls site. “The year I spent in Anteuil was enriching and rewarding. I learned a lot and the good relations I developed with my French colleagues are now a great help for our teamwork. I was immersed in the company culture and values and now I can share that with my American colleagues.” Clément is one of those many expatriates working for the company at an international level: “Wherever we are, we are DELFINGEN ambassadors.” 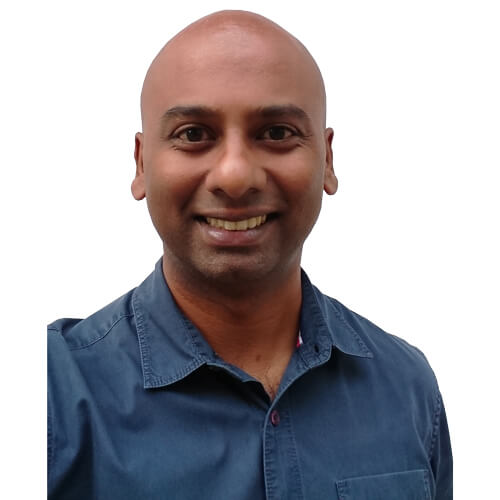 Santhosh Paramel: “I chose DELFINGEN with the idea of working abroad.” says Santhosh. After one year as Project Manager in the Engineering Department in France, he was offered to go to Portugal as Head of Engineering for electrical network protection systems. “I stayed two years in Porto before going to the Philippines as Site Manager in Cebu.” After the automotive crisis, it took two years to bring the site back on the road to profit thanks to effective teamwork between the Philippines, France and the USA. “After that I broadened the scope of my responsibilities by being appointed Director of Operations for the Asia region, based at first in the Philippines.” DELFINGEN’s development in that area of the world later led him to be based in Bangkok for the same responsibilities. “This is a more central location and I can exchange and move more easily to the various sites.” Because of the nature of his missions, Santhosh is faced with a great diversity of cultures, very enriching but also requiring a high degree of adaptability. “It is vital to be aware of the specific ways of working of each culture. It is important both for yourself and for the efficiency of the teamwork. I learn how to work with them and they also learn how to work with me so, in the end, our differences enrich our lives.” 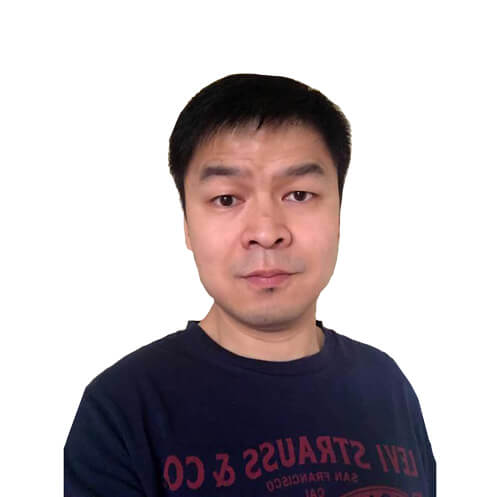 Tao Yan (Tim): Tim joined DELFINGEN in 2011 on Wuhan’s site in China. “In only 6 years I went from working as an Engineer to a Quality Manager. Today I am Cavite’s Plant Manager, in the Philippines! I never thought my professional career would evolve so much within a company !” According to Tim, respect and good relations with coworkers are the key elements to success. “I learned a lot when working with my coworkers, who are from different countries themselves. Working with them is really rewarding. It is a unique experience.” Tim is very grateful for the opportunities DELFINGEN offers him, and for the recognition he gets from his work. “DELFINGEN is like a family to me. I am very proud to be a part of a company which respects its employees, allowing them to evolve and thrive. I feel rewarded and it makes me want to keep being fully committed to my work.”