DELFINGEN celebrates its 20 years of presence in the USA 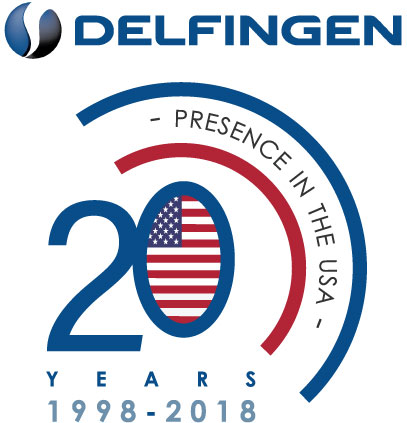 A strategy of conquest initiated in 1998

SOFANOU’s American adventure started in 1998, with the acquisition of Truesdell and APTC. SOFANOU now owned two of the three major manufacturers of cable protection components (the third one, M&Q, was acquired in 2008).
Then begun a massive industrial organization in the United States: Sumitomo, our main client at the time, along with most cable manufacturers, decide to move their offices to the south of the country, near the Mexican border. The combination of this trend and SOFANOU’s strategy steered us to relocate our newly acquired offices in the North to the South, in El Paso, Texas. 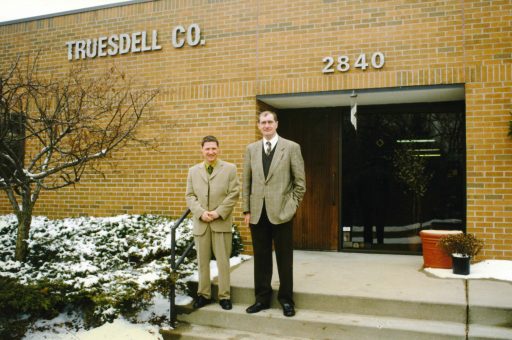 Acquisition of Truesdell in 1998

In the same period, two other acquisitions were made: Jenisco in 2000 and Markel in 2001. Both companies were positioned in the industrial market with a product line based on fiberglass braided sleeves which could be coated with silicone, acrylic or PVC.
In 2004, the company opened a plant in Honduras in order to be closer to LEAR, a strategic client. The first Mexican plant opened in Saltillo in 2006. Since then, the company has also opened plants in Celaya and Torréon.

The year 2007 promised to be a time of change with the renaming of the company – SOFANOU becomes DELFINGEN to hint at the Swiss origins of its founding family – and with the opening of a new plant in Sorocaba, in Brazil.
In 2008, after several years of negotiations, DELFINGEN acquired M&Q, which had two plants in Texas and one in the Philippines. The acquisition of Hilec in 2012 and Drossbach in 2017 followed, allowing DELFINGEN to reinforce its position in the countries concerned by the NAFTA agreement. In 2018, DELFINGEN acquired AEC, one of its suppliers, through a vertical integration. 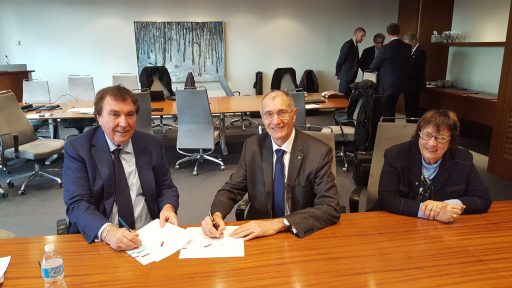 Colleagues, former colleagues, business partners and suppliers were all invited to two days of celebration in Detroit and El Paso, on June 14th and 20th.
The events included a presentation of the 20 year journey by Gerald Streit, CEO & Chairman of DELFINGEN, and Jean-François Remond, Americas Director. They highlighted our 20 year journey, the evolution of DELFINGEN’s product line and reflected on the men and women who made this possible.
The event also showcased the 2018 FCA JL (Jeep Wrangler) which contains a high content of Delfingen FTT & Protection System products compared to the 1998 edition.
The events were a success and testifies of a remarkable human adventure which started 20 years ago and will continue for many years to come!

DELFINGEN takes the necessary measures to face the COVID-19 epidemic

DELFINGEN to attend the 2019 AUTOMOTIVE ENGINEERING EXPOSITION in Yokohama, Japan